These are the songs of the stringed tortoise shell widely known as the Apollo's lyre.Vassiliki Papageorgiou, Greek singer and lyrics writer who lives and creates in Istanbul, meets Aliki Markantonatou from Greece with her ancient lyre in a space still rich in echoes of antique melodies and traditional songs.Together they create and collect the songs of the Chelys, both mesmerized by the beauty of antiquity, both intrigued to reflect that era into the soundscape of the modern world.The Chelys Songs begin with ancient Greek lyrical poetry by Sappho and an Orphic Hymn to the Goddess Hera set to music inspired by A. Markantonatou. The album, also, includes an ancient hymn to the Muse by Mesomedes of Crete (2 C.B.C). Greek traditional and rebetiko songs follow together with genuine compositions of the two lady musicians on the poetry of Turkish poet Hasan Erkek and V. Papageorgiou, performed in Greek and Turkish.The instruments played in these almost live recordings create a magical blend of ancient, traditional and modern music. The ethereal ancient lyre meets with the elegant mandolin, the lyrical kemenche, the jazzy bass clarinet, the profound contrabass and the groovy percussion set.The two female singers interweave their voices in a rich embroidery characteristic of the Aegean sea and the Anatolian hinterland.First track of the album is Sappho's invocation to her Chelys to become her voice, as a strong wish for humanity to rise their authentic voice to the Universe in a hymn dedicated to beauty, peace and creative expression.The Chelys Songs were musically directed and produced by:Vassiliki Papageorgiou, Greek singer and lyrics writerAliki Markantonatou, Greek ancient lyre composer and performerThe musicians, who joined their hearts in the live performance and improvisations of these inspiring recordings are:Derya Türkan: kemenche (lyre of Istanbul)Oğuz Büyükberber: bass clarinetChrysostomos Boukalis: contrabassStuart Dickson: bendir, udu, riqChristos Sagient: percussion setYiannis Moutsakis: riq 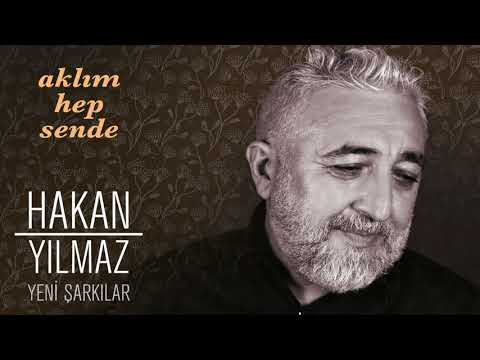 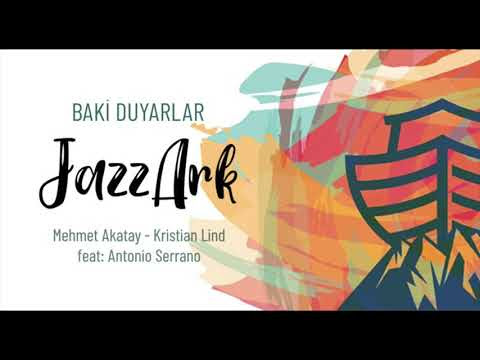 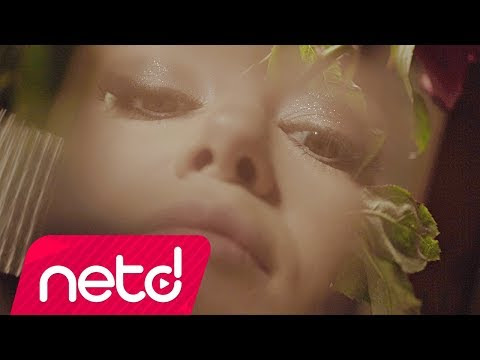